Latest details of my Coppola connections in Edinburgh and Scotland 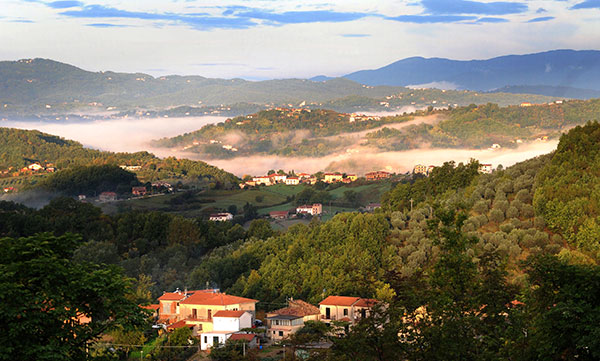 As at January 2010 I have successfully completed the link between my Capaldi Family and the Coppola Family.

Until now I had suspected the link to come from one of my 2 x gr grand father’s (Tomasso Capaldi) sisters Teresa and Anna who both married into the Coppola family, however I had been unable to trace the exact link.

I have updated my family tree files to illustrate the connection.

Carmelo and Pasqua lived in Arbroath in 1906. How and when they arrived in Scotland I do not know.

The witnesses were A. Coppola and Eugenie Tartaglia.
Paolo’s normal residence was High Street, Arbroath.
Maria lived at 112 Leith Street, Edinburgh, the same address as my grandfather Achille Capaldi.
Alexander Di Marco, Maria’s brother was a witness to my grandfather’s first marriage in 1906 in Edinburgh.
Their parents were detailed on the marriage record as Carmelo Coppola, farmer and Pasqua Di Marco and Luigi Di Marco, confectioner and Maria Nascenza Faccenda.

Paolo and Maria then lived from 1906 in Arbroath and then moved to Edinburgh circa 1912.

They had the following children as detailed:

Claudio, I believe owned and ran the chip shop in Morningside, Edinburgh next to the “Canny Man” pub.

Fillipo and Paolo Coppola were cousins both born in Picinisco living in Scotland and of course cousins to my grandfather Achille Capaldi.